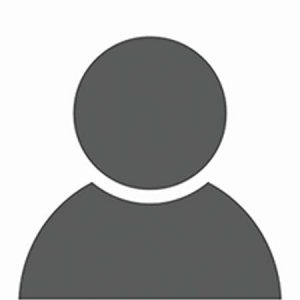 Gordon Turnbull is a British Psychiatrist and expert on Post Traumatic Stress Disorder. He is the lead trauma consultant at the Nightingale Hospital in London, visiting professor at the University of Chester, and Consultant Advisor in Psychiatry to the Civil Aviation Authority.

Appointed Consultant in 1986 his focus turned to psychological trauma after the Lockerbie Air Disaster in 1988 and active service in the Gulf War of 1991 as RAF psychiatric adviser in the field, first-ever debriefings of British prisoners-of-war and released British hostages from the Lebanon. He developed new treatment strategies for trauma in the RAF and post-RAF and has concentrated on trauma services for police officers, emergency service personnel and military veterans. In 1992 he received the RAF Aviation Medicine prize and in 1993 received the “People of the Year “ Award from the Royal Association for Disability and Rehabilitation in recognition of his work in the field of Psychotrauma. Currently, he is a Consultant Psychiatrist in Trauma at The Nightingale Hospital, London, and at Brinkworth House in Wiltshire and Visiting Professor to the University of Chester MSc in Psychological Trauma. He published “TRAUMA: From Lockerbie to 7/7: How Trauma Affects Our Minds and How We Fight Back” in 2011. 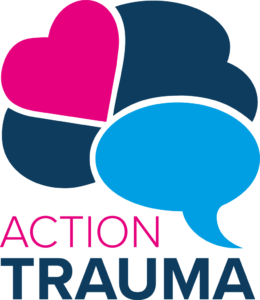 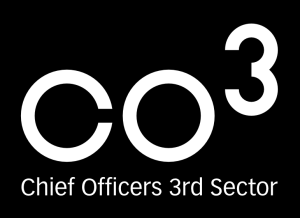 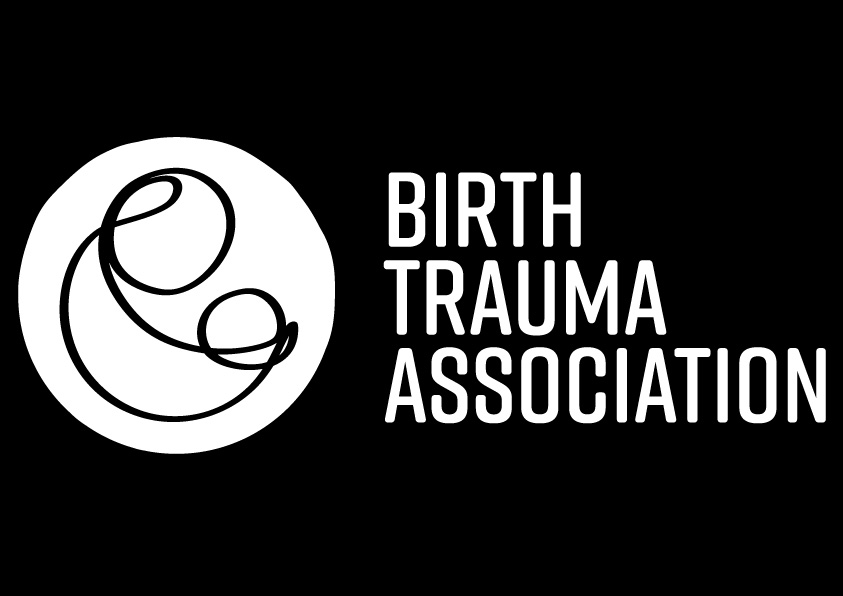 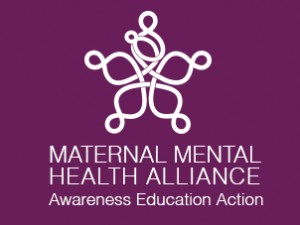 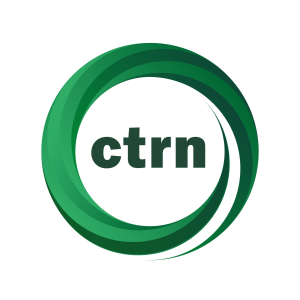 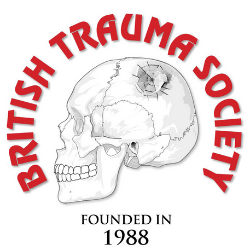