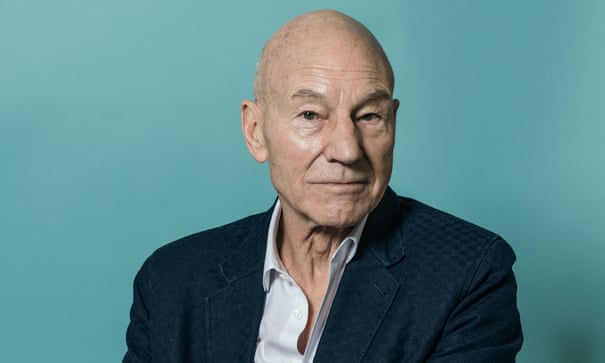 Stewart, David Challen and the Hart brothers know the devastation abuse can wreak – and are challenging the idea that it is a women’s issue.

Patrick Stewart was five years old when his father returned from the second world war to wage his own war on his wife. On weekend nights, Stewart would lie in bed, alert, awaiting his father’s return from the pub, ready for his rage, braced to throw himself between his parents to protect his mother.

Two years ago, Luke and Ryan Hart’s father shot dead their mother, Claire, and their 19-year-old sister, Charlotte, before turning his gun on himself. This happened days after Charlotte and Claire had left the family home in Lincolnshire in a bid for freedom. Until then, Lance Hart had exercised total control over his family

Action Trauma is a not-for-profit organisation dedicated to changing lives for the better by promoting awareness of Trauma Recovery throughout the world.