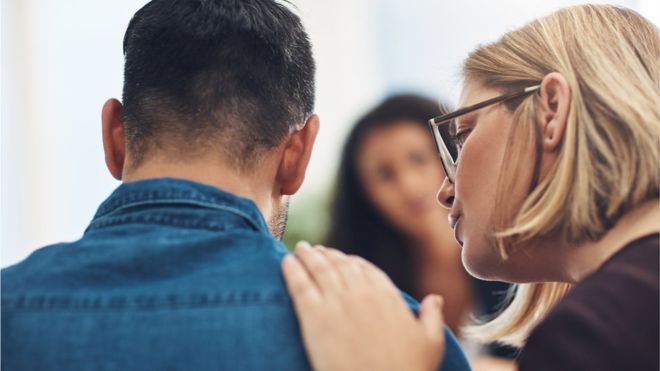 The number of suicides in Scotland increased by 15% last year, according to official figures.

Mental Health Minister Clare Haughey said the increase was “concerning” – but was in contrast to a fall in the suicide rate over the previous decade.

The new ISD figures highlight that the rate of suicide is three times higher in the most deprived areas of Scotland. Read More

They also show that men are markedly more likely to take their own lives than women.

Action Trauma is a not-for-profit organisation dedicated to changing lives for the better by promoting awareness of Trauma Recovery throughout the world.